You are at Home Reviews The Burning Heart

Wolfe, a Baltimore City firefighter, is crushed when his half brother, Larry, is found dead, floating in the Loch Raven Reservoir. Larry had lost his way years ago and had earned his living by being a professional thief. Wolfe wants to know who killed his brother. Silver is a private investigator from London. She’s been hired to find the missing art treasure that the Nazis claim was destroyed years ago. It resurfaces in a private collection. Larry recognized it, stole it, and secreted it to the United States. Wolfe and Silver, a private investigator hired by an insurance company try to find the painting while exploring their growing attraction to each other. 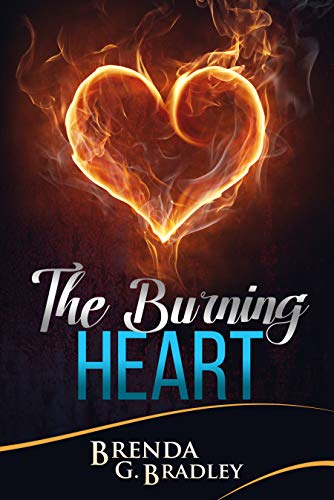 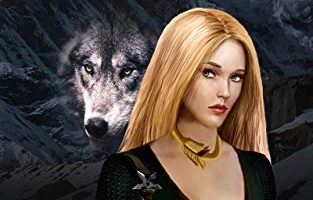 Dakota Storm: Not Without Warning 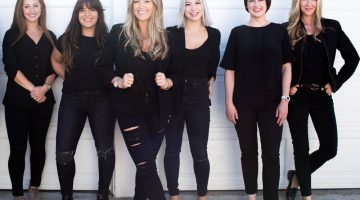 How Celebrities Book Talent Gigs with an Agency